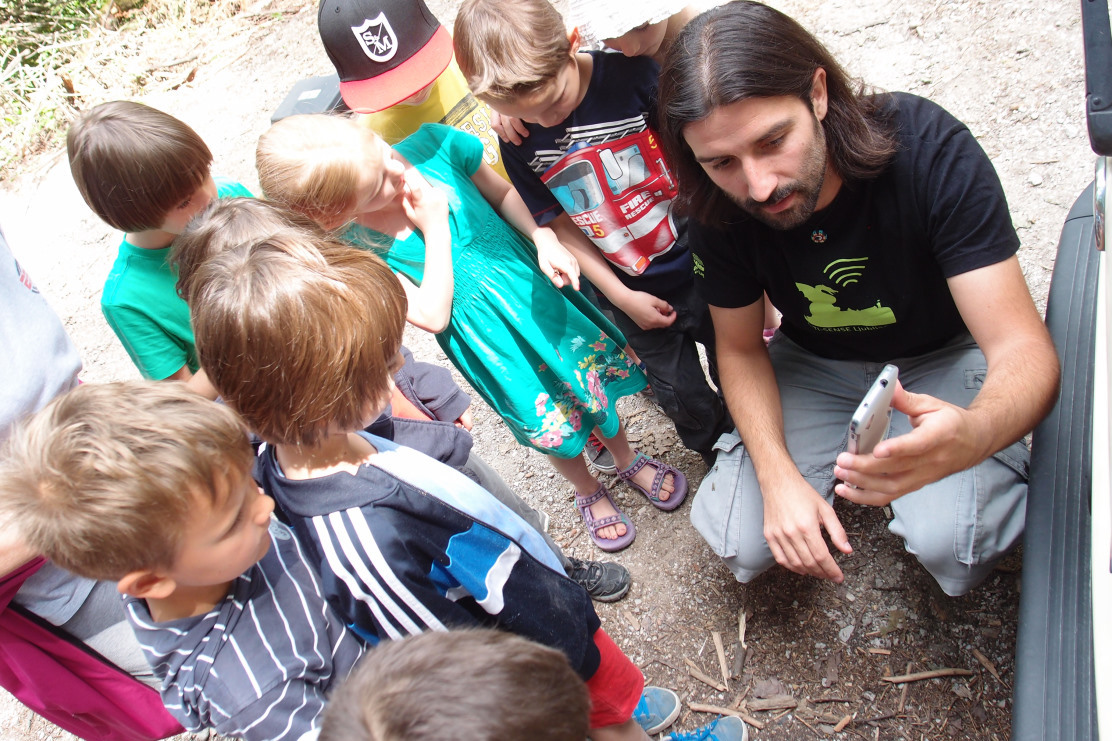 CITI-SENSE project in Ljubljana has a strong focus on engaging with young stakeholders. The approach which the Ljubljana case study adapted knits together technology, education and active citizenship. Organizing of Nature days in a local forest introduces the youngest ones to the topic of air quality through various activities. Different activities were designed for two different age groups. The youngest ones were 6-7 years old, and the oldest ones 8-9. In a Nature day for the youngest elementary school kids, the concept was tied around to an introduction to concept of measurements and uncertainty which researcher tackle in their daily tasks. The storyline for the activities was based on explaining and experimenting how there are things around us that we can measure ourselves based on our observations and tools, but for some we need special devices, e.g., for air quality. The children got to learn about it through various measurements techniques, where instruments were used together with or by the children and coupled with gaming exercises. The instruments used were for example a CO2 meter, portable air quality unit, infrared camera, 1 m stick and a laser distance measurer. In one of these examples, the group was divided in half (around 20 children) where the first half packed in a tent and immediately saw how the CO2 raised, while the other half were outside pointing at the tent with an infrared camera seeing the otherwise invisible for bear eyes – people in the tent.

The activities for the older age group were organized around a treasure hunt. The overall theme was on ecosystem services by combining knowledge gained by children in that school year within environmental classes, and teaching them how urban air quality issues fit in the overall ecosystem functioning.  In practice, small test tubes were hidden in the forest, each hosting a set of environmental questions in them. A treasure-hunt map was prepared and printed for everyone, which was then used to orientate in the forest from one location to another. The final mark in the map led to the treasure. Every child got a pedometer, which gave them inspiration to run back to the school rather than amble after an active day. 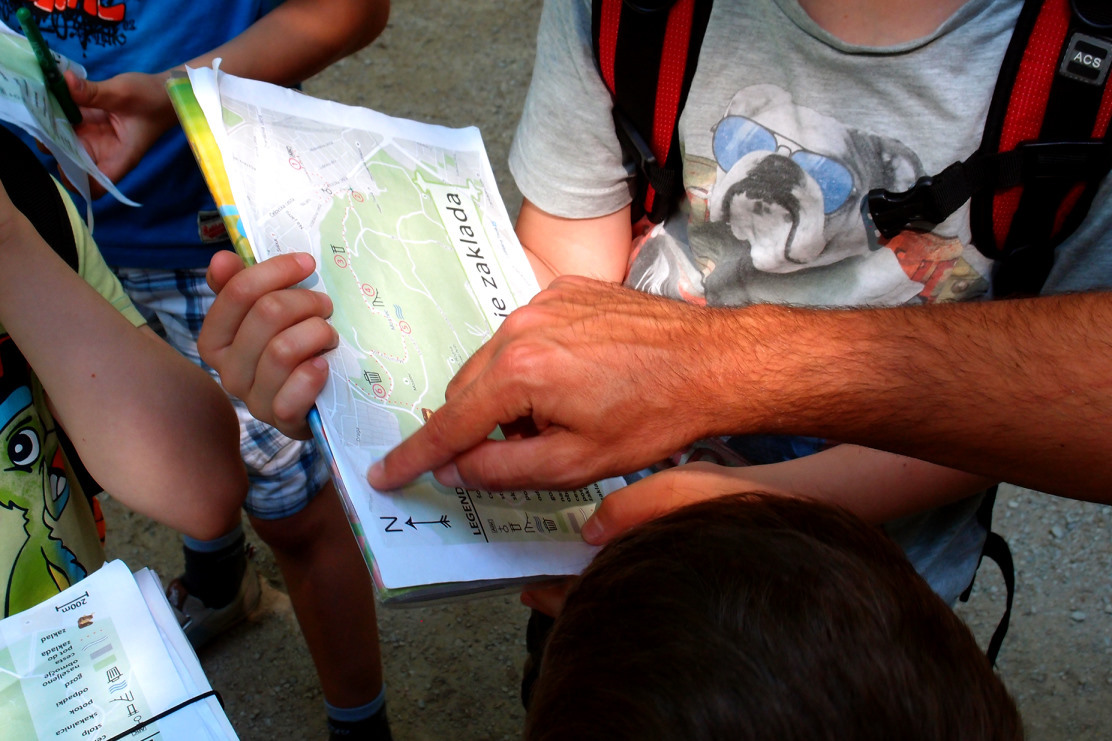 Introducing gaming was both fun and productive. The children of that age already have developed an idea of the typical pollution sources and how one can influence it. At the end of the Nature days, the classes were provided with group images taken with an infrared camera, as well as a printed map of air pollution measured in the location covered during that day’s activity. Altogether three Nature days were organized in the summer 2013 and in 2014. The teachers wish to repeat the concept again the following summer.  One of the teachers wrote an article about the Nature day in Naravoslovna solnica – journal for teachers of science subjects, sharing practices and inspiring other teachers in Slovenia. 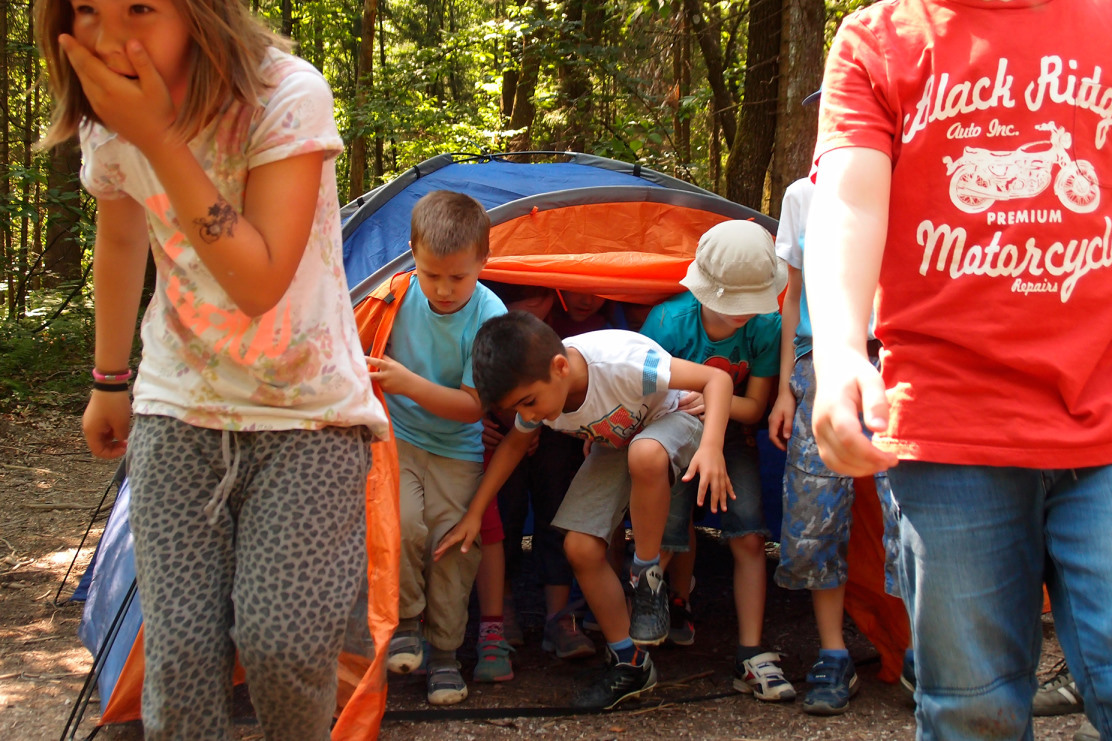 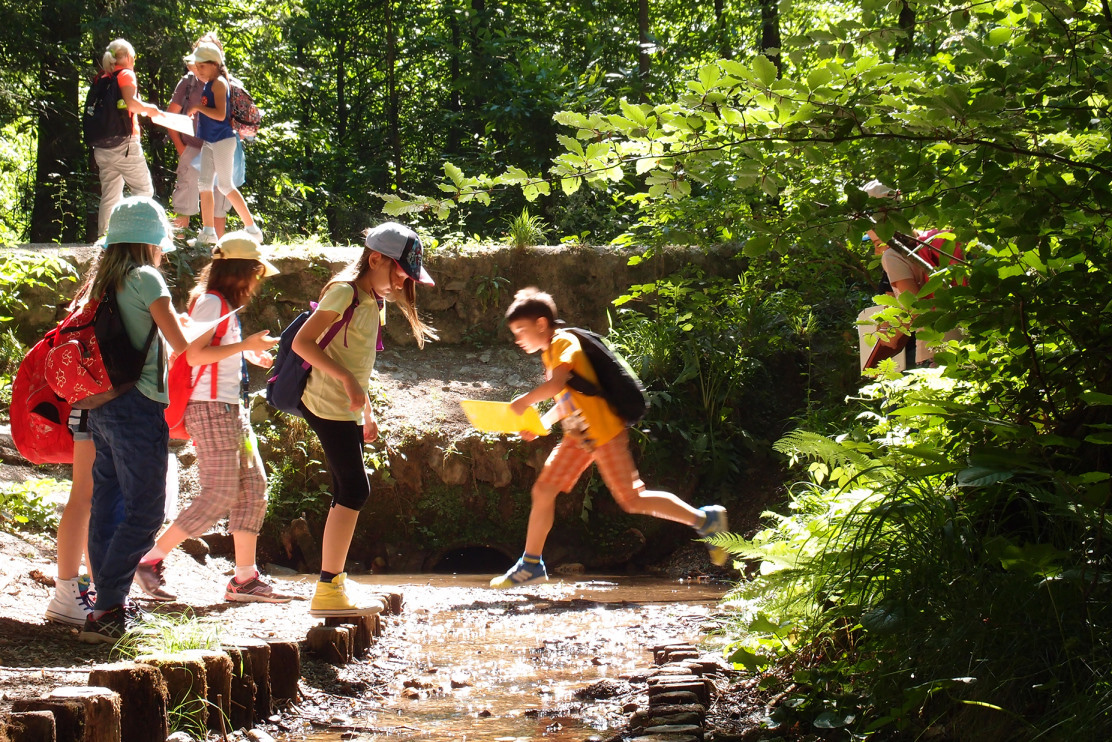